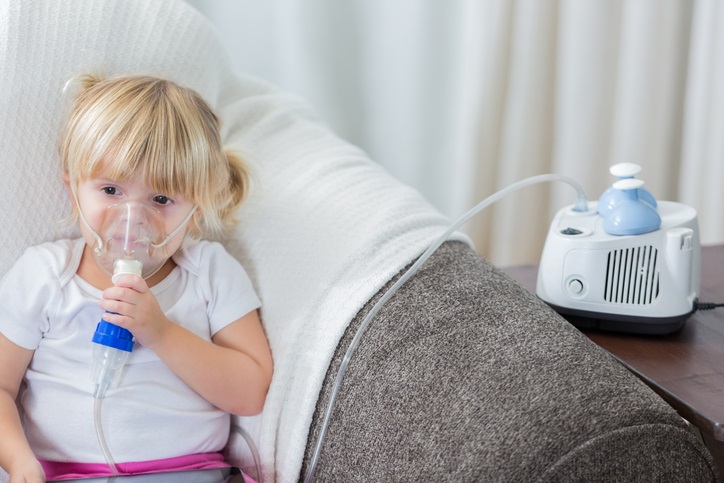 The suggestion of this week is an article recently published on NEJM and titled Elexacaftor–Tezacaftor–Ivacaftor for Cystic Fibrosis with a Single Phe508del Allele.

SUMMARY
Cystic fibrosis (CF) is a lethal, inherited, autosomal recessive disorder, that affects approximately 80,000 people worldwide and is caused by mutations in the gene encoding the cystic fibrosis transmembrane conductance regulator (CFTR) protein that lead to reduced CFTR function. Although there are hundreds of different disease-causing mutations, nearly 90% of persons with CF have at least one copy of the most common mutation, the Phe508del CFTR mutation.
CFTR modulators treat the underlying cause of disease and have improved clinical outcomes in persons with specific CFTR mutations. For persons with CF, who are homozygous for the Phe508del CFTR mutation, the combination of a single corrector, either lumacaftor or tezacaftor, with the potentiator ivacaftor, improves clinical outcomes. However, neither of these dual combinations is sufficiently effective in persons with CF who have a single Phe508del allele and a second CFTR mutation that does not respond to current CFTR modulator therapy.
The authors, in collaboration with Vertex Pharmaceuticals, conducted a phase 3, randomized, double-blind, placebo-controlled trial to confirm the efficacy and safety of elexacaftor–tezacaftor–ivacaftor in patients 12 years of age or older with CF with Phe508del–minimal function genotypes. The trial had a 4-week screening period and 24-week intervention period. Patients were randomly assigned in a 1:1 ratio to receive elexacaftor (200 mg once daily) in triple combination with tezacaftor (100 mg once daily) and ivacaftor (150 mg every 12 hours) or matched placebos. Patients who completed the intervention period could be enrolled in an ongoing 96-week open-label extension study, in which all patients receive active treatment (VX17-445-105; ClinicalTrials.gov number, NCT03525574).
The trial was conducted at 115 sites in 13 countries, from June 2018 to April 2019. Overall, 405 patients underwent randomization, and 403 received at least one dose of the trial regimen (200 in the elexacaftor–tezacaftor–ivacaftor group and 203 in the placebo group).
Treatment with elexacaftor–tezacaftor–ivacaftor resulted in significant improvement in the primary end point of absolute change in percentage of predicted FEV1 at week 4, compared to placebo (P<0.001). Sustained improvement in percentage of predicted FEV1 was also seen through week 24 (P<0.001).
Treatment with elexacaftor–tezacaftor–ivacaftor resulted in a 63% lower annualized rate of pulmonary exacerbations than placebo (P<0.001); a similar benefit was seen with respect to the rate of exacerbations that led to hospitalization or that were treated with intravenous antibiotics. Sweat chloride concentrations improved significantly through week 24, with a mean treatment difference of −41.8 mmol/L relative to placebo (P<0.001).
The percentage of patients with at least one adverse event was 93.1% in the elexacaftor–tezacaftor–ivacaftor group and 96.0% in the placebo group; adverse events, occurring in at least 10% of patients in either trial group, were consistent with common manifestations and complications of CF.
The authors concluded that elexacaftor–tezacaftor–ivacaftor treatment resulted in improvements in lung function, rate of pulmonary exacerbations, sweat chloride concentration, CF Questionnaire–Revised (CFQ-R) respiratory domain scores, and body-mass index (BMI) in patients 12 years of age or older who were heterozygous for the Phe508del CFTR mutation and a minimal-function mutation. No worrisome safety signals were noted, with an acceptable side-effect profile. The efficacy outcomes confirm the hypothesis that elexacaftor–tezacaftor–ivacaftor effectively modulates the function of Phe508del CFTR from a single allele, providing pronounced benefits in a population of patients, the large majority, in whom previous CFTR modulator therapies were not effective.