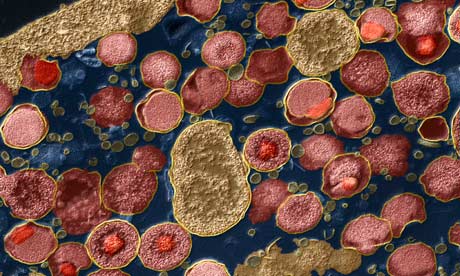 Chlamydia (Chlamydia trachomatis infection) is the most commonly reported notifiable disease in the United States, but case reports likely underestimate burden of disease because infections are usually asymptomatic and go undetected. Data from the 1999–2008 National Health and Nutrition Examination Survey (NHANES) showed that chlamydia prevalence varies by age, sex, and race/ethnicity. Annual screening of sexually active women aged
What is added by this report?
During NHANES 2007–2012, chlamydia prevalence was 1.7% among persons aged 14–39 years in the United States. Among sexually active females aged 14–24 years, chlamydia prevalence was 4.7% overall and 13.5% among non-Hispanic blacks.